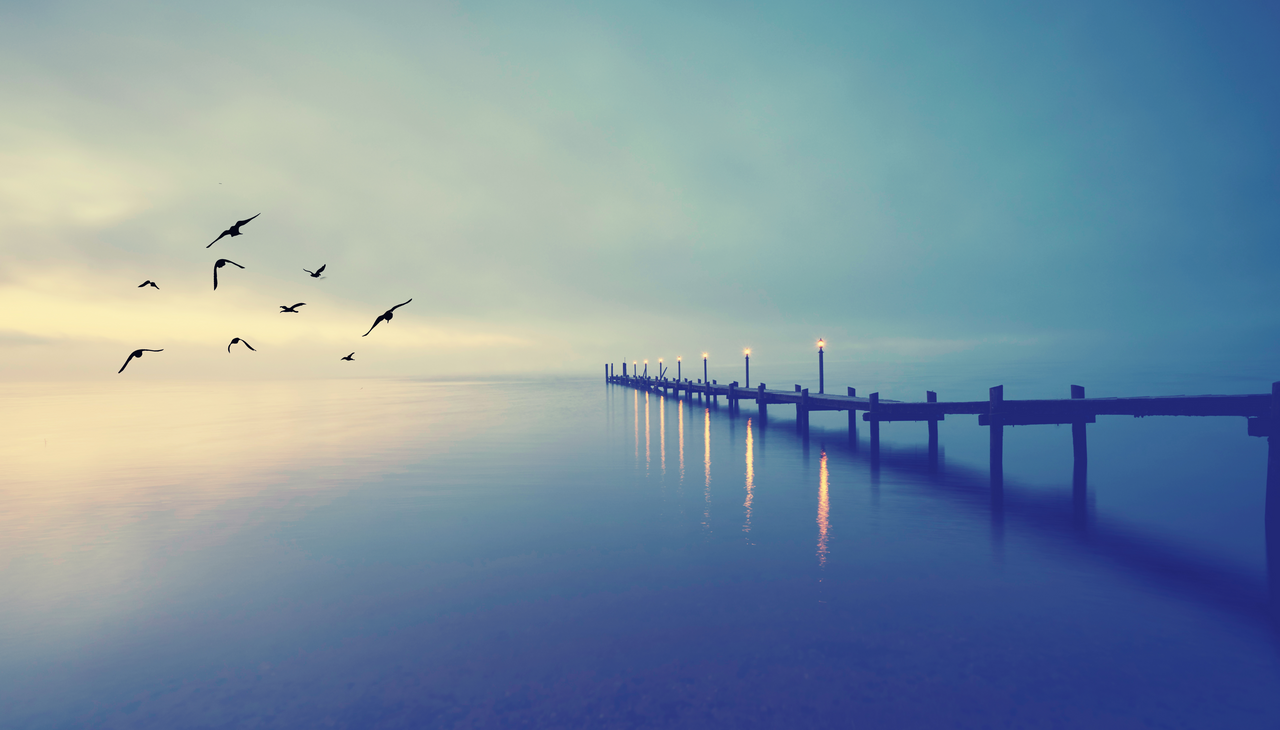 This work makes a brief review of the literature on the relation between psychosocial factors and post-acute myocardial infarction (AMI) rehabilitation, aiming at basing the development of psychosocial intervention programs for these patients. A psychological intervention program meant for improving the AMI-patients’ adjustment to illness and quality of life is described. A preliminary study on the program efficacy is presented, comparing the psychosocial intervention modality (study group – SG) in relation to a control group (CG) of traditional medical intervention modality. The investigation had a quasi-experimental outlining, with the sample consisting of 41 male patients from the cardiological services of 3 hospitals from Portugal north region, with ages comprehended between 35 to 70 years old. The intervention variables were depression, anxiety, the representations of the illness and health habits and life style. The patients were evaluated after the AMI occurrence (internment) and 3 months after the discharge from hospital.
The main hypothesis supposed the existence of significant differences between the SG and the CG, both in pre and post test, in the sense of better psychosocial results post-AMI for the SG. The obtained results pointed out for a positive effect of the intervention in the SG when compared to the CG in terms of depression, anxiety, comprehension of the illness and perception of its duration, treatment control, nutrition and physical activity.
These results show the importance of this type of intervention in the improvement of wellbeing and adjustment to the illness. 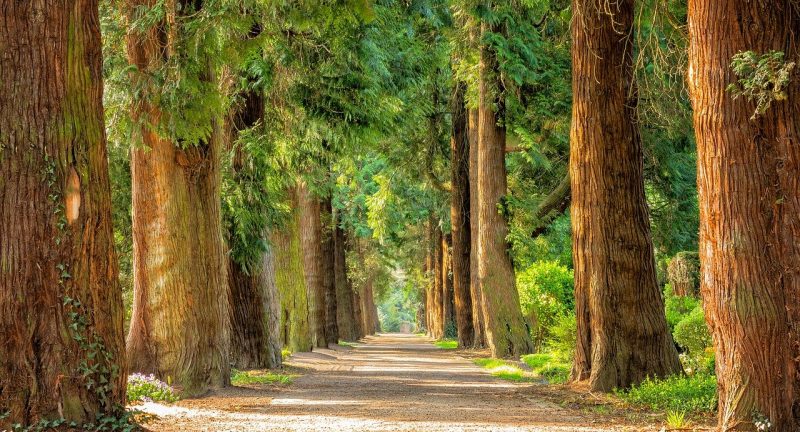 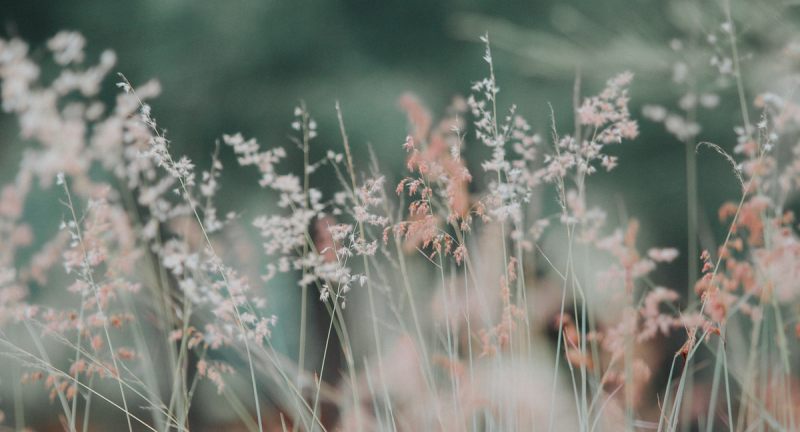